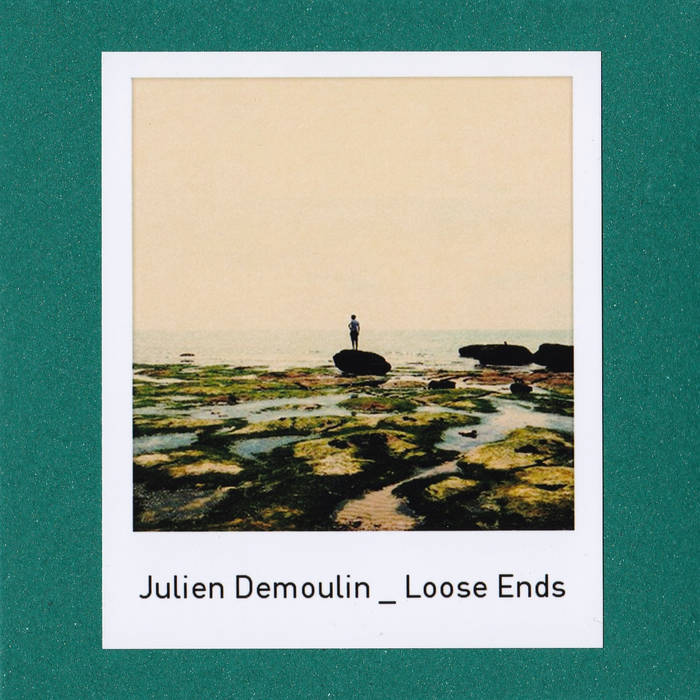 This is his second release on the label after the album Floods by Silencio, his other project, back in 2013.

Julien Demoulin, born in France and currently based in Brussels, Belgium, has done many releases since 2004, sometimes as Silencio and some others under his real name. With Silencio he has released six albums, one remix album, two EPs and two singles, while under his real name he has released four EPs and three collaboration albums with Christophe Bailleau, IA and Ross Copeland. His music has been released on many labels, including Audio Gourmet, Resting Bell, Basses Frequences, Time Released Sound, Three:Four Records, Duotone Records and his own Eglantine Records.

Loose Ends, his first full-length release under his own name, is something more than a proper debut album. It’s a wonderful collection of eleven tracks composed and recorded during the last ten years. These tracks were a good occasion for Julien Demoulin, when he wanted a breather from Silencio, to collaborate with some of his friends, including Bernold Delgoda (Silencio), Christophe Bailleau, Nicolas Saez (Anorak, Finish Yor Meal!), Luis Solis (Bacanal Intruder), Davy Van Den Bremt (Quniunb), Isabelle Casier (Pollyanna) and David Martin, who has also done the mastering of the album. Compared to his previous, more ambient, releases, Loose Ends has a more upbeat vibe with a clear focus on rhythm and melody. A great mixture on the border between dream-pop and electronica, combined with elements of ambient and post-rock and a must-have for fans of Manual, Lights Out Asia, Epic45 and July Skies.

This is a limited edition of 200 handmade and hand-numbered collectible copies, packaged in a lovely hand-stamped green cardboard envelope with the front cover image printed on a polaroid style photo paper and two inserts, with the tracklist and credits, printed on transparent paper.