Switched On And Live 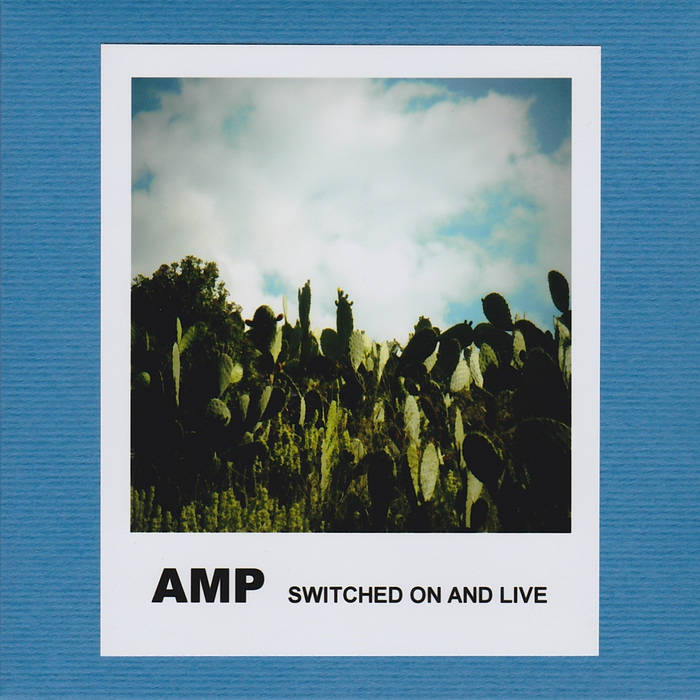 Sound In Silence is proud to welcome Amp to its family, presenting their new live album Switched On And Live.

Switched On And Live is an impressive collection of live recordings covering different periods of Amp history, from mid-90s to mid-00s. Starting from the full band line up of 1995 including Charff, Walker, Elliott and Jones, to live shows performed by the duo of Charff and Walker during 1998-1999 and finally to a 2003 full band performance by Charff, Walker, Skinner and Challans.
The recordings have been restored and mastered by Richard Amp to bring the Amp live experience to life. A majestic combination of distorted guitar washes, atmospheric drones, hypnotic bass, haunting vocals, layers of keyboard echoes, gently reverberating beats and glitchy effects and samples, Switched On And Live shows off not only the band’s vast array of influences, ranging from shoegaze, ambient and post-rock to trip-hop and electronica, but also their ability to stitch them together in such a wonderful manner.

This is a limited edition of 200 handmade and hand-numbered collectible copies. It is packaged in a lovely hand-stamped 127mm x 127mm 260 gsm azure cardboard envelope with the front cover image printed on a polaroid style photo paper and an insert sheet containing tracklist and information printed on a 190 gsm blue-grey cardboard. It also comes bundled with a download code coupon and a Sound In Silence card.